We offer a broad range of services to help you secure a sound financial future. You've worked hard to get where you are. You deserve a firm that works hard for you.

Are you having problems with the IRS? Take a look at IRS problem resolution services by clicking here.

See how we have helped other people put their tax issues behind them.

See what our clients think of our services.

"You guys rock! The service was excellent. Thank you for making it painless, pleasant and most of all hassle free!"

"I have gotten at least 50 times the value from Keystone National Tax. Thanks for the great service. It's exactly what I've been looking for."

"Thanks guys, keep up the good work! No matter where you go, Keystone National Tax is the best, most professional Tax Representation and Tax Preparation firm around! I'd be lost without them." 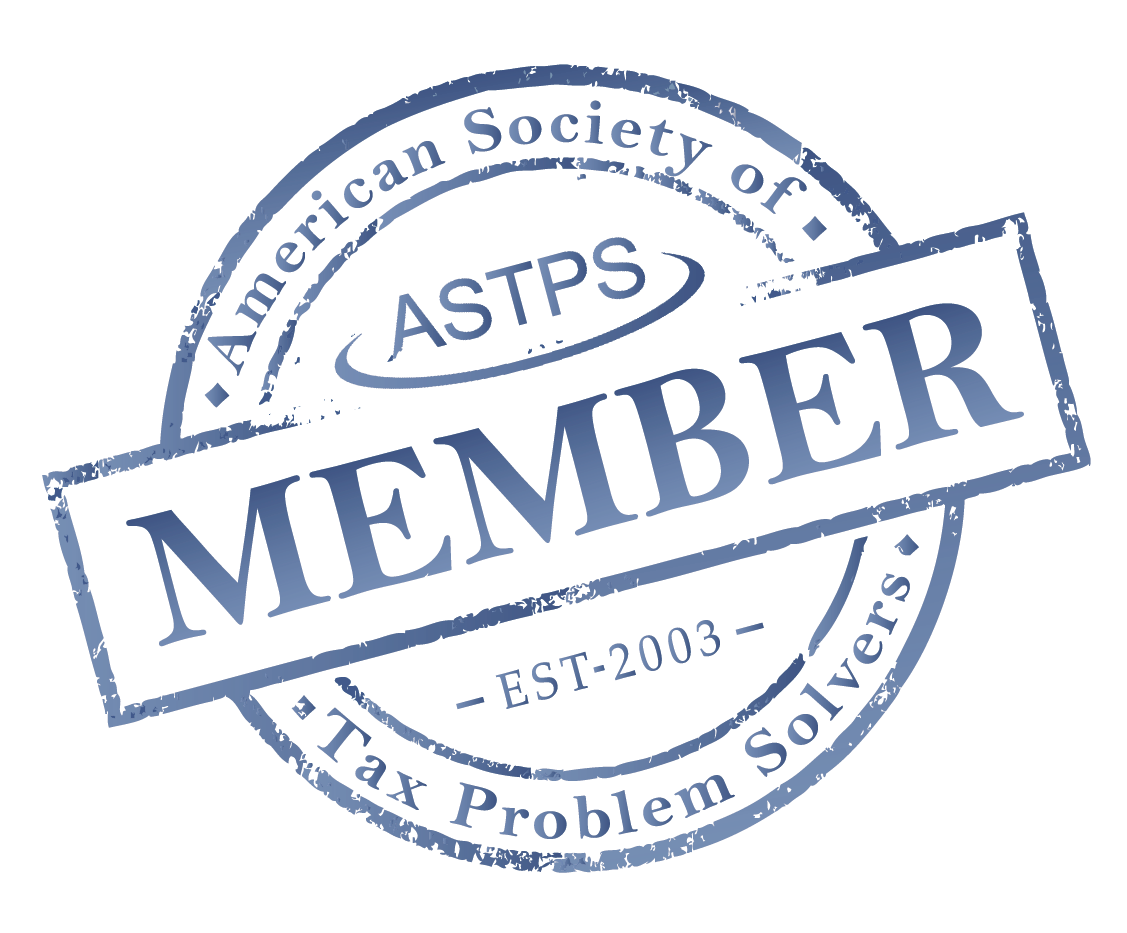